Welcome to the TLC to Kaitlyne Wild

Welcome to the TLC to Kaitlyne Wild! Kaitlyne has been volunteering for a couple of months now and we’re thrilled she’s started in her Kickstart role as our This Girl Can Project Assistant. If you want to move more and feel better in 2022 Kaitlyne will be here to help, her energy and enthusiasm are infectious. Over to Kaitlyne for a introduction. 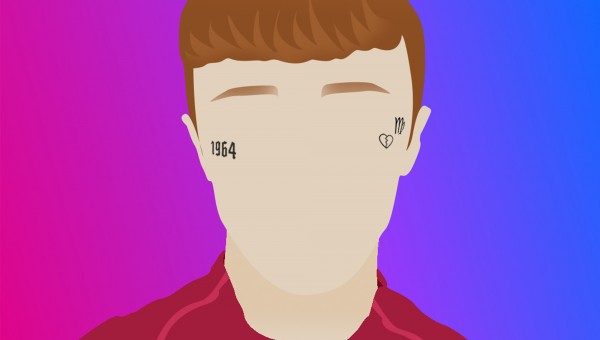 Welcome to the TLC Team Fin!

You may have noticed a bit of a change to the TLC socials recently. They’re bright, on-brand, and best of all professional. That’s all down to Fin our fantastic Social Media Assistant hired through Kickstart. Read on below for Fin’s own words on his journey from UC to TLC. Lauren

At 20, having dropped out of University and having no part-time job, I wasn’t sure how the pandemic would affect me. Positively as it turns out, over the course of the several lockdowns I began to develop my craft both digitally and traditionally.

With so much time spent indoors, I began painting again which I hadn’t done since finishing my Fine Art course at college. As a kid I somehow always knew I wanted to be an artist, or certainly work in something creative as many hours of my childhood was spent drawing Anime, Pokémon cards and pretty much anything I watched on TV.

Alongside my art course in college, I did Graphic Design/Communication which gave me my first insight into the realm of digital art, something I never thought I’d take interest in at first. It was on this course that I realised my career path was definitely in the creative and digital industry as opposed to being a traditional fine artist (I’d rather be famous whilst alive than dead anyway).

During the course I worked on a number of mini projects, from character design to a full cultural magazine focused on the arts and music of today’s youth. However, the most fun and freedom I’ve had on a project was post college, again working on my skills during the lockdown when I begin to create my own streetwear clothing brand Dreams+Nightmares;  the name reflecting how we all felt during the pandemic.

As well as wanting to be a creative since I was young, I had always wanted to be covered in tattoos; something I think my parents first realised when I spent hours of my school time drawing on my hands which they would then have to help wash off once I was home. I don’t 100% know when or why my fascination with tattoos began, but it probably had something to do with the wrestlers and music artists I saw and listened to growing up being covered in tattoos. Some on their face. Coming up to my 18th birthday it was all that I could think about and on my birthday got a Japanese katana tattooed down the right side of my arm. The Japanese style of tattoos is again something I’ve always appreciated above other styles.

Initially my mum and dad liked my tattoos, that was until I came home with 1964 tattooed under my eye. I thought that if I got the year they were born as the first one on my face it would be impossible for them to not like it. I was wrong.

Recently I combined my passion for art and football, something I would love to do as a career in the future. Joining a campus league with my mates, I was tasked, as the graphic designer, to create both kit and crest for our new team Smithdown Saint-Germain.  Away from my social media work I also continue to combine my two passions as I have begun to create a collection of portraits of footballers, having my first piece hung in a gallery a couple of weeks ago.

So where does at this leave me in terms of work?

I registered with Transform Lives Company to look for my way into the industry through the Kickstart Scheme. Then I got the best Kickstart going – with Transform Lives themselves. This opportunity not only gives me the chance to use my skills in the world of work, but also I’m part of the team that help people in the same situation I found myself in.

Initially I was being brought in purely to manage their social media, however Tracy and Lauren have given me the creative freedom to continue using my graphic design skills to help in all aspects of marketing and media in the Company.

Since joining they’ve taught me many new skills and put their faith in me on non-design projects, such as working alongside Chell at the Kickstart Jobs Fairs, meeting people face to face. They’ve even got me doing yoga! 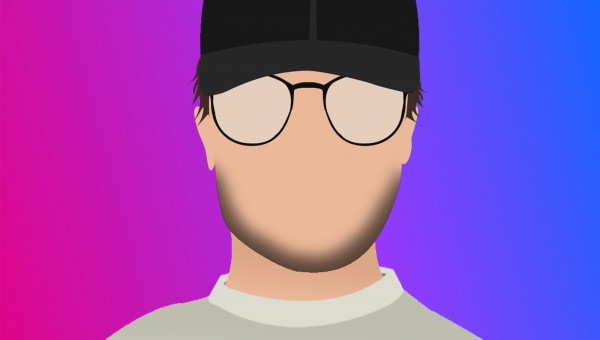 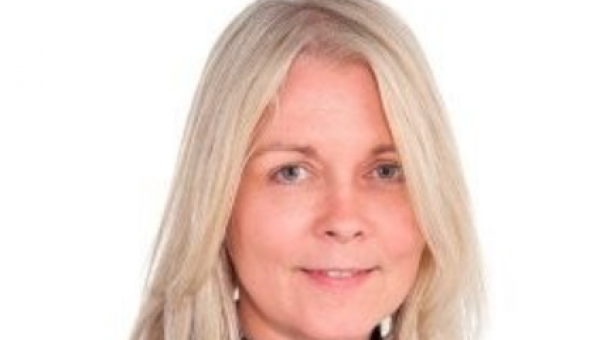 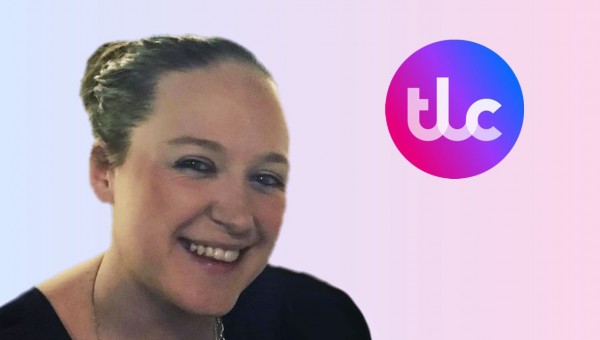 We’d like to welcome Melissa to the TLC team of volunteers. 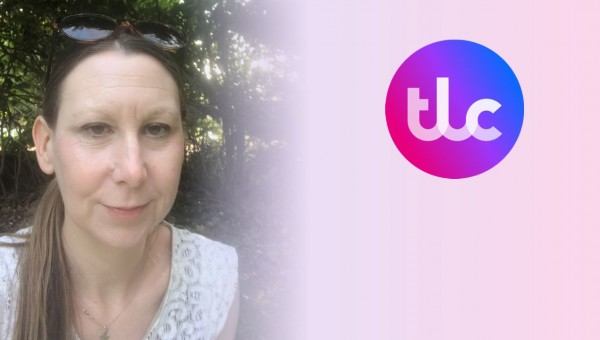 We couldn’t say yes quickly enough when Helen asked if we could use her skills as a volunteer counsellor.