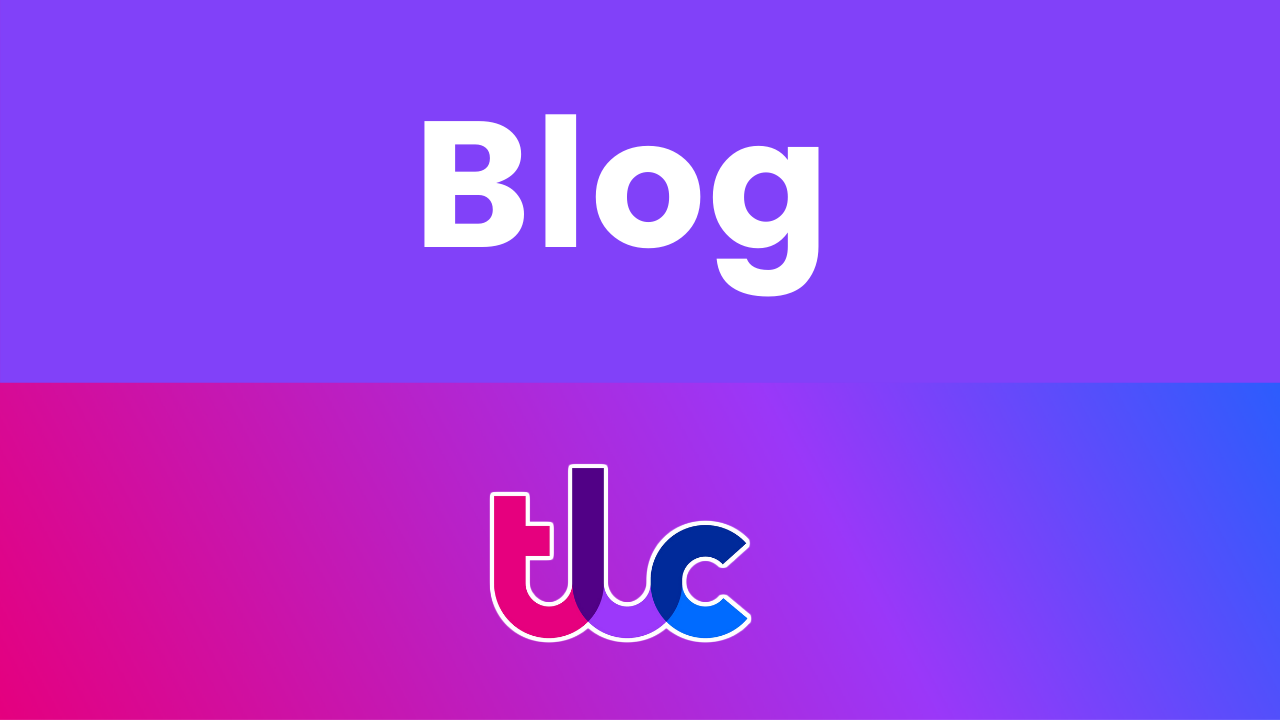 I met Aiste in September 2018, as a quiet, scared and cautions young woman. She barely made eye contact through her Hollywood auburn hair and it was clear she was tentative about me and joining a TLC program. Over a cup of tea and a chat, I saw a spark of excitement and joy when she spoke about film and her aspiration to use her degree differently. Aiste wasn’t impressed by the glamour of traveling the world attending award ceremonies and rubbing shoulders with famous directors. She was a rebel! After experiencing some difficulties at university and with settling into the UK, she wanted to blaze her own trail and use her passion for film as a tool for good.

My interest in film began very early as I was a true child of television. Growing up in a working-class family there was not a lot of resources available, so films kept me entertained and constantly in awe of different stories and experiences. This love for visual medium drove me to pursue a BA Hons degree in Film and Television Production in London. Whilst I have learned so many skills and deepened my understanding of what makes films great (and what makes a great film!), I was also exposed to the business side and decision-making that was purely commercial, which I didn’t like. This led me to flee the hustle and bustle of London, move to Liverpool and revaluate my career choices. This is when I was introduced to Sharon and discovered the GiveGetGo programme. I joined the program and it was (and still is) one of the most compassionate, productive, and friendliest environments I’ve ever experienced! After completing GiveGetGo,  I felt so grateful for the opportunities and encouragement I received I knew I had to give back! I always wanted to share the wonder of film and I knew I had enough knowledge to make it a reality. With the amazing, never-ending encouragement from Sharon and the TLC team – Feel Good Film Club was born!

From theory to practise:

The theory behind Film Club was simple – I wanted to create an all-inclusive space where people could come together enjoy movies and – discuss them. Sometimes jargon, fanbases, or the construction itself makes movies seem distant and I wanted to strip it back to what I had experienced as a child and make it accessible. I wanted people to watch films and be amazed, wanting nothing more than to talk about how it makes them feel! I was drafting the first session of Feel Good Film Club and the Covid-10 pandemic hit, isolating everyone like never before. I had two choices, to put the Film Club on the back burner or try and adapt it to the digital age. I was so passionate about working with TLC and finding a way too bring film to people that I chose option 2! Some adjustments had to be made as we couldn’t share a physical space. My initial ideas of watching feature films had to be adapted to a short film format and discussion had to be much more streamlined to avoid zoom awkwardness! My ideas also grew to include using film with TLC and the new One You Program to address mental health and wellbeing. Despite the limitations of lockdown, Feel Good Film Club was launched and is doing great. I have delivered sessions on Creativity, Diversity, Communication, Confidence and more. We’ve also discussed the more technical aspects of film such as Mise-en-scene!

If you don’t believe me, just read what people are saying:

‘I really enjoyed Aiste's last film club and learning about how lighting, colours, props and backgrounds can change a scene setting so dramatically. It was a great opportunity to learn about these things that as an audience we often take for granted, and it also helped to understand that when all crew members work together as part of a team that the end result is a positive one. Since the introduction of Aiste's film club it has certainly encouraged me to sit down and watch a film which is a new experience for me and I thank her for that. ‘

‘I would like to say I really enjoyed Aiste's film club . It felt like there was a focus in place and it seemed to encourage people in the group to chat openly which is great! Keep up the good work Aiste you are doing amazing work for our group.’

The future of Feel Good Film Club looks bright! When it’s safe I will be delivering sessions in person and expanding it to work with other organisations that offer support with mental health and wellbeing! I’m currently completing a Master’s Conversion in Psychology to consolidate my knowledge at how film can be used as a medium for personal development. I believe film has a tremendously transformative power to help you discover the world and yourself. My mission is to share that with as many people as possible and I’m really looking forward to expanding and working creatively with many organisations.

If you are currently looking for a fun, compassionate and interesting space to discover film, please contact us and you’re welcome to join one of my sessions!